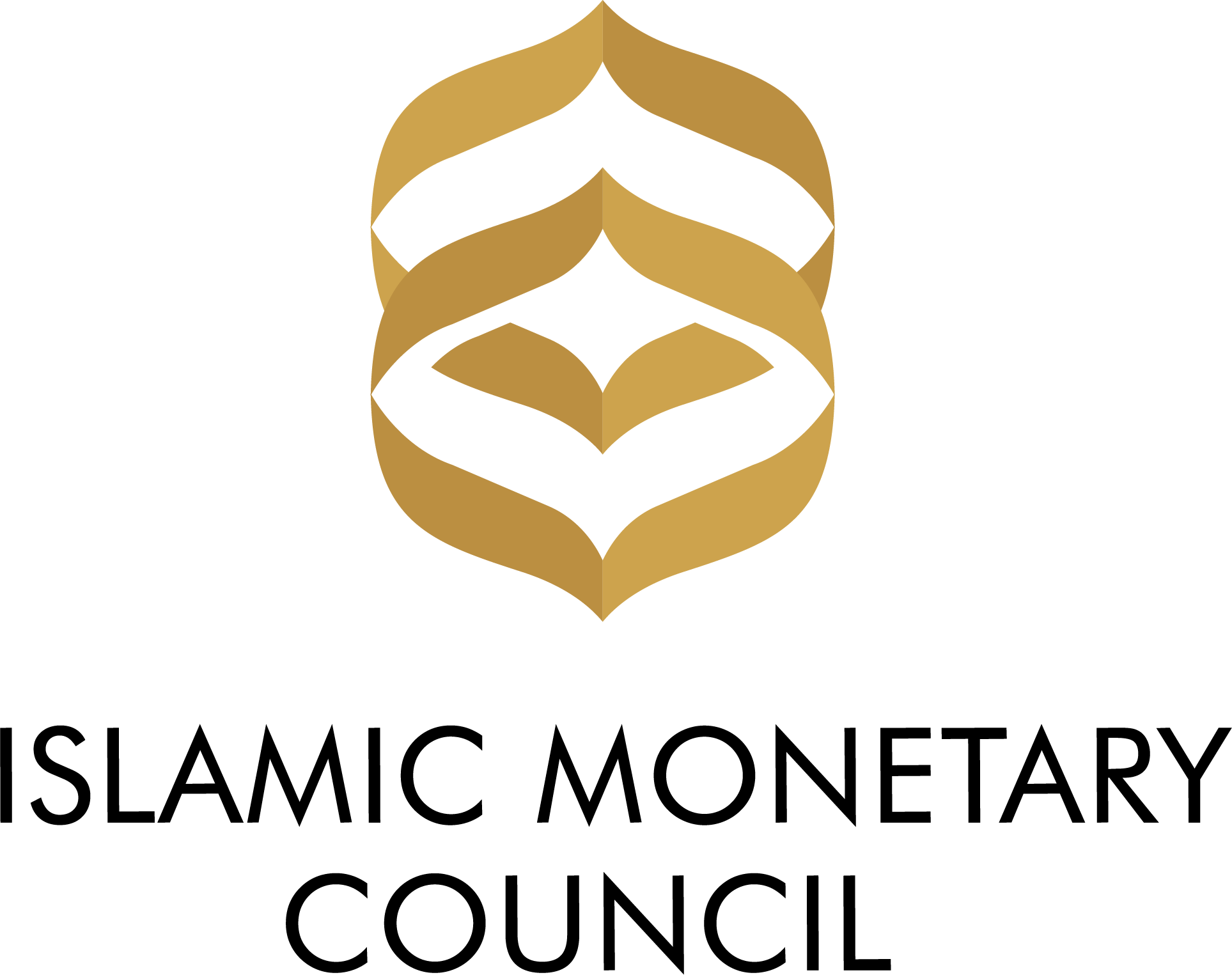 Those who spend their wealth [in Allah's way'] by night and by day, secretly and publicly ‚Äď they will have their reward with the Lord. And no fear will there be concerning them, nor will they grieve.

Monetary policy has to be as important an instrument of public policy in an Islamic economy as it is a capitalist counterpart. The objectives and tools must be different because of the differences in the goals and the nature of the two systems and because of the prohibition of interest in Islam while it's a key ingredient in the capitalist system.

Monetary policy should be designed to augment an Islamic economy and to show how it can be made to play its role effectively if interest is abolished and two important instruments of monetary policy in the capitalist economy, discount rate and open market operations in interest-bearing government securities, are not available. We actively explore mechanism for equating the supply of money with its demand in the absence of interest as a regulating mechanism and the feasible alternative to interest-bearing government securities for financing government budgetary deficits in a non-inflationary framework.

There can be no question that monetary policy in an Islamic economy should not only be in conformity with the ethos of Islam but should also help realise the socio-economic goals that Islam emphasises. Some of the most important goals may be briefly stated as:

We also have identified with more than 19 years of experince in technology, the need for Muslim Tech compliance and Technology regulation and guidance. The Muslim Technology ecosystem from e-commerce, fintech, metaverse, AI (artifical inteligence) is booming. Regulation, compliance however is blurred. IMC technical expertise is 2nd to none. Together with a board of Scholars we connect and bridge the gaps and ensure the gateway is pure".

This is done via rigorous inspections, labelling, and assurance rules for precious metals which are regularly monitored by trained IMC inspectors. IMC employs people in the capacity of inspectors and monitors, who work to operate the unique IMC monitoring system in a number of countries and locations.

IMC also works with a number of refineries and minting plants in the U.K/UAE/China/Turkey/South Africa and further afield. These suppliers work under IMC criteria and inspection and are constantly monitored. In addition, IMC monitors many retail outlets on a regular daily basis - truly a comprehensive monitoring system.

This section describes the structure of IMC and its Governance structure. IMC consists of a core organisation which is supported by a number of additional and support groups that include the Executive Committee, Local Area Groups and IMC Shari'ah Board. This is further described below.

IMC employees a number of staff working as inspectors, monitors or working in central administration roles. This consists of:

These staff are employed by IMC to undertake these duties on a full or part-time basis as appropriate.

IMC is governed by an independent board of elected members comprising of mainly Islamic Scholars and other individuals - referred to as the Executive Committee (EC). The board's focus is to provide spiritual and Islamic guidance on all IMC matters. The board also includes Technology, Corporate and Strategy - affairs around running cross functional organisation supported by professionals recognised in their fields.

The LAG consists of supporters and volunteers in each city and town that IMC operates. It plays a significant role in the promotion of IMC at a local level within its community, including liaison with key stakeholders, Islamic banks, outlets and the general public. LAGs provide this service to the Muslim community without charge so that their city and town can obtain the assurance of pure Gold & Silver for their families and children.

The Shari'ah Board consists of a group of learned Mufti's and Scholars who are independent of IMC. Matters are referred to the Board when required to obtain specific religious and spiritual guidance on matters shariah compliance.

The Islamic Monetary Council (IMC) is an independent, non-profit, organisation whose main aim is to certify the production of pure Gold & Silver.

IMC is operated for the benefit of the Global Muslim Community and with no personal gain to any individual or group. Our accounts are independently audited and signed off by our accountants in compliance with United Kingdom and UAE Law - providing that we meet the demands and needs of AAOIFI - The Accounting and Auditing Organization for Islamic Financial Institution.