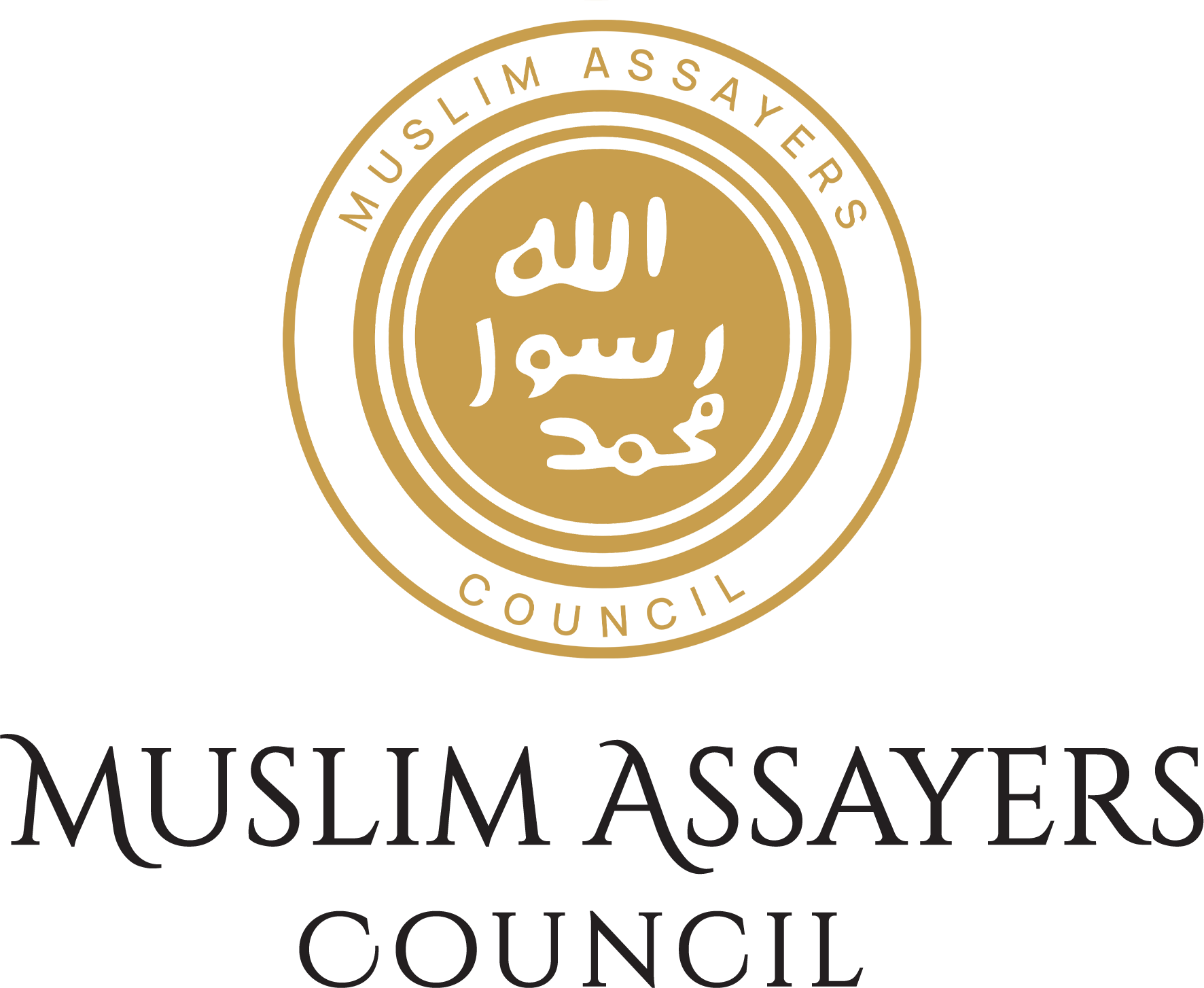 The Islamic Dinar & Dirham were commissioned under the reign of Sayidduna Hadhrat Umar ibn Al-Khattab (R.A) and first struck under the Leadership of Sayidduna Hadhrat Uthman al-Ghani (R.A). The excellence and superior thought process in creating a stable financial system which surpasses any financial monetary system today is something that can only be attributed to the teachings of Nabi saw and his Companions. Gold and Silver have been historically the #1 most stable forms of currency, money, trade and value the world has ever seen. Gold literally is stardust and tears of the Sun. Formed billions of years ago through cosmos explosions. It is unparallel and unequivocal in quality rank of value.

Following on from our Islamic tradition - The IMC believe in the wealth investment and protection of our Ummah. From Ramadhan 1443 - April 2022 the IMC also have set a benchmark and criteria and creating of minted ingot bars and bullion bars for members.